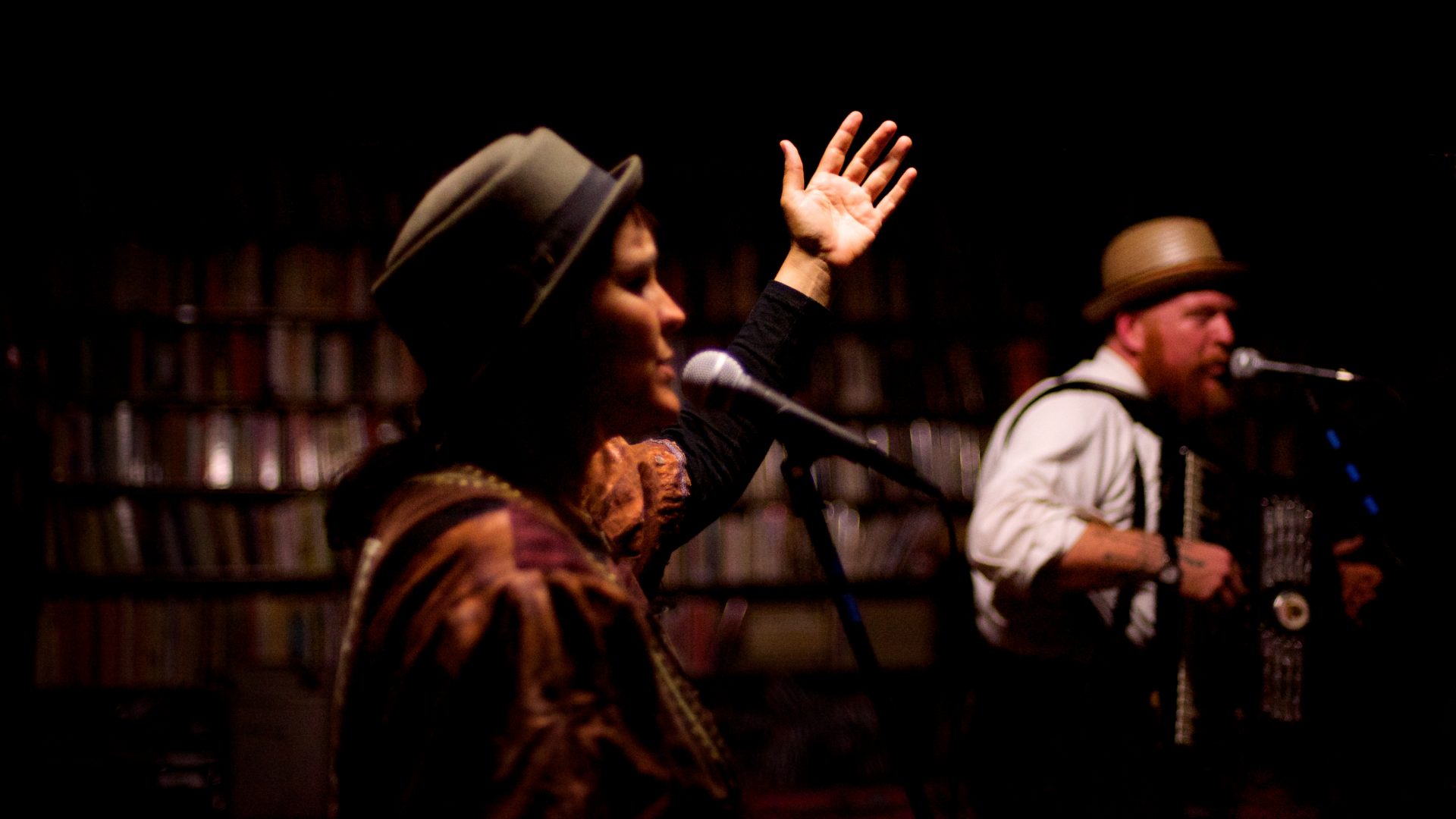 Purchase our album on bandcamp.com:

END_OF_DOCUMENT_TOKEN_TO_BE_REPLACED 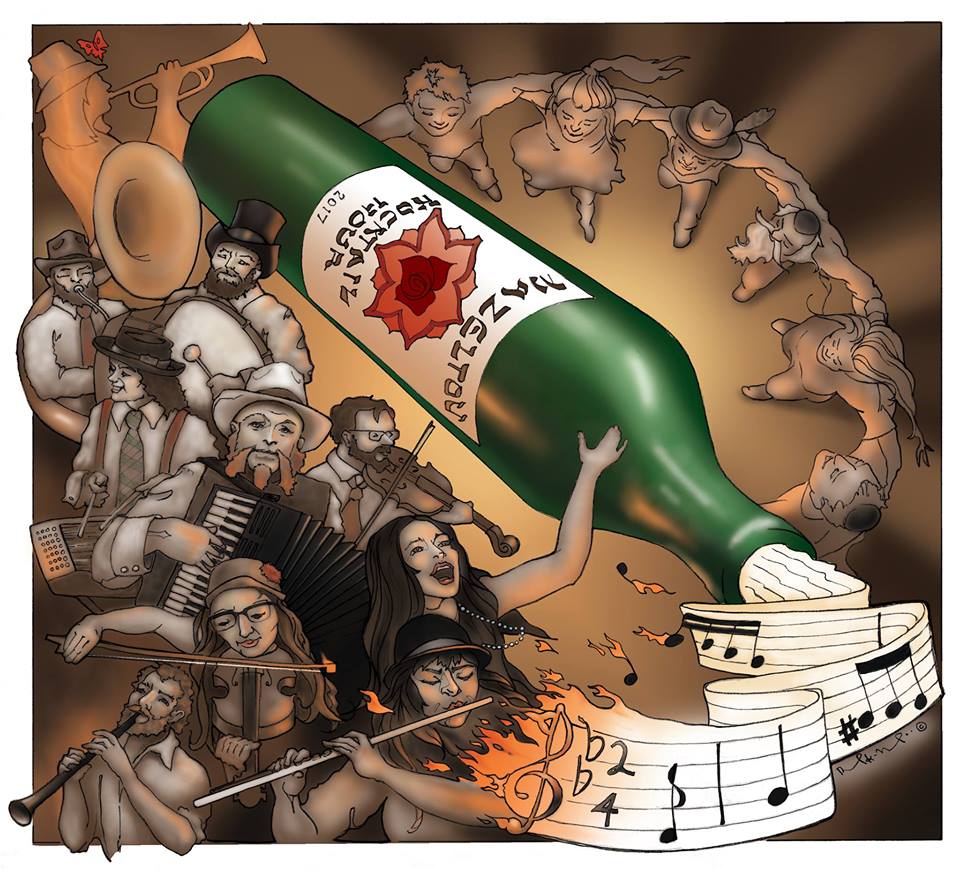